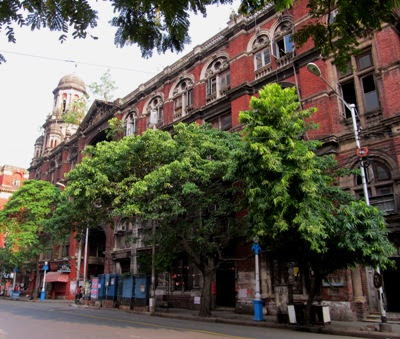 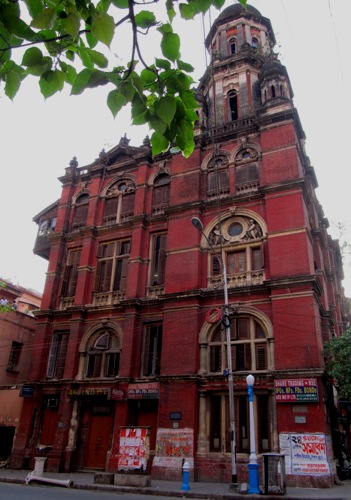 One of the most beautiful architecture of the British age in India was built in 1896. The construction started in February, 1894 and was completed two years later in May 1896. Mumbai based architect Fredrick W. Stevens (of Victoria Terminus fame) designed the building. Located at the southern corner of Lal dighee (formerly Tank Square) the building is poorly maintained. Though it has been declared as a heritage building, some of the portion has already been abandoned. Renovation is yet to start. 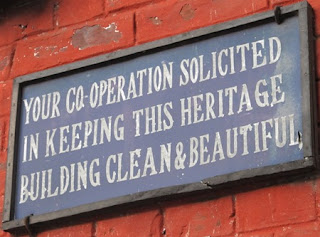 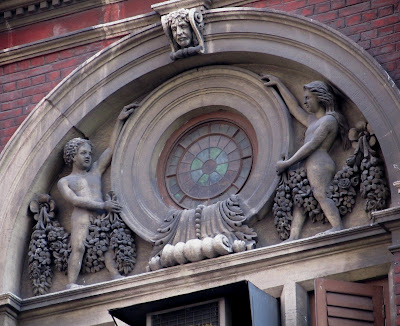 A  building with multi domed tower at the Northern corner, beautiful figures in the triangular pediment in the middle cherubs (en.wikipedia.org/wiki/Cherub) with musical instruments in the upper windows. Most of the figures are still in good shape. Restoration of these figures which are basically delicate artwork is extremely difficult as the specially skilled masons and the artists specialist in these kind of work is rare. 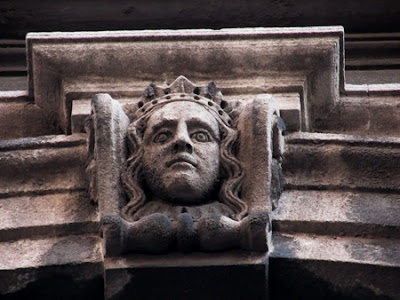 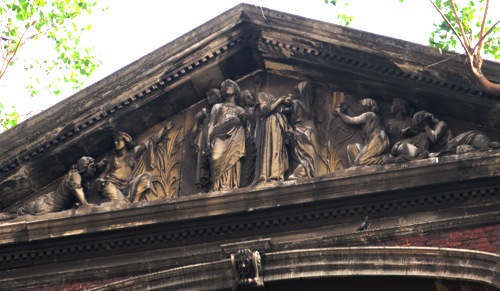 The entrance at the north is through an arched gateway with a triangular pediment at the top. The building features the logo of the standard life's which is based on the biblical parable of the ten virgins (Matthew 25:1- 13) (http://en.wikipedia.org/wiki/Parable_of_the_Ten_Virgins). 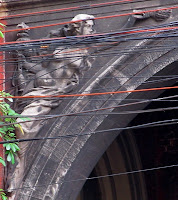 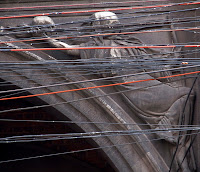 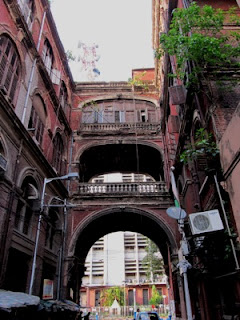 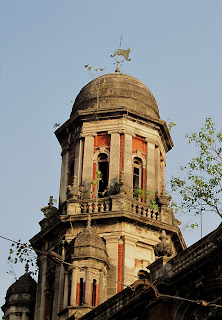 The building actually housed the Life Insurance Company of Scotland which was established in 23rd March, 1825 in Edinburgh. In 1832, the organization changed its name to The Standard Life Assurance by Royal assent. The British insurance companies were reluctant to allow their policy holders to travel let alone live in the colonies due to the very high mortality rate. 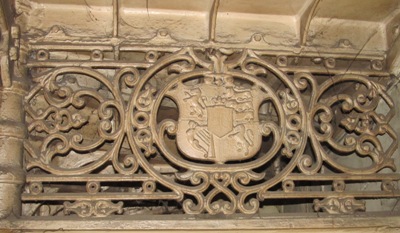 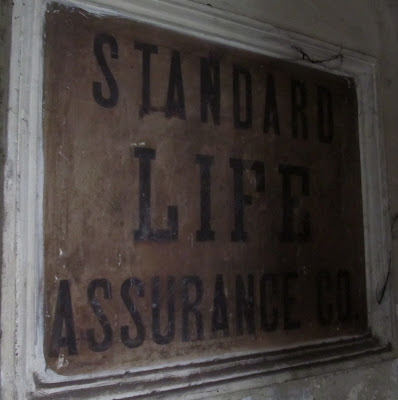 What to see-
The architecture.
Entry into this historical building may not be possible to tourists or interested person as there are several Government offices in it.