( Taken in 1878. The bus terminus at BBD Bag at present was certainly not there. Not even the tall UBI Bank building standing just behind this heritage structure)

(Telegraph Office or Dead Letter Office from the wikimapia)


Located at the corner of the Dalhousie Square and Laldighi (The tank) the three storied building is popularly known as Dead Letter Office. It was completed in 1876 during the tenure of Lord Lytton who was the Governor General of the British India. 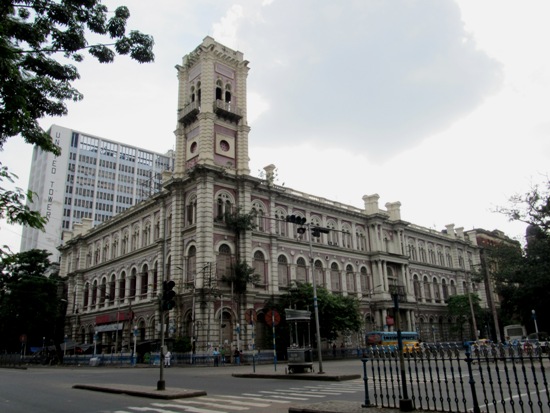 All the letters with untraceable address were consigned to this building.