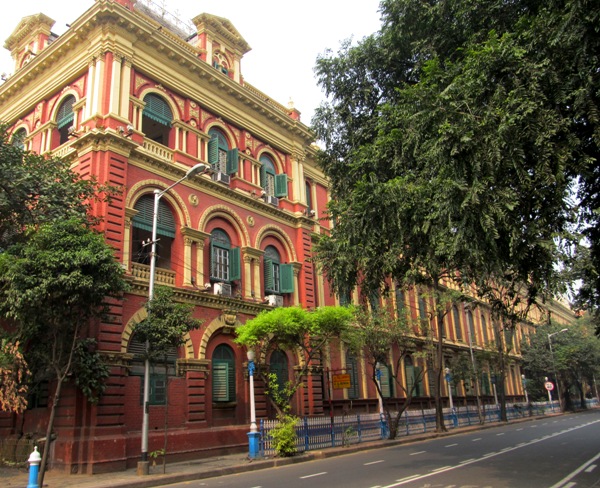 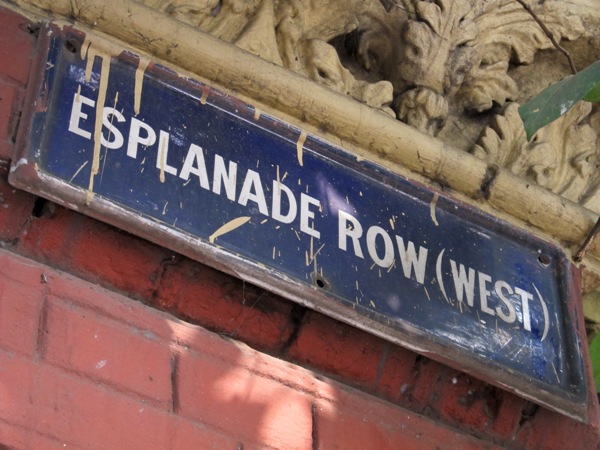 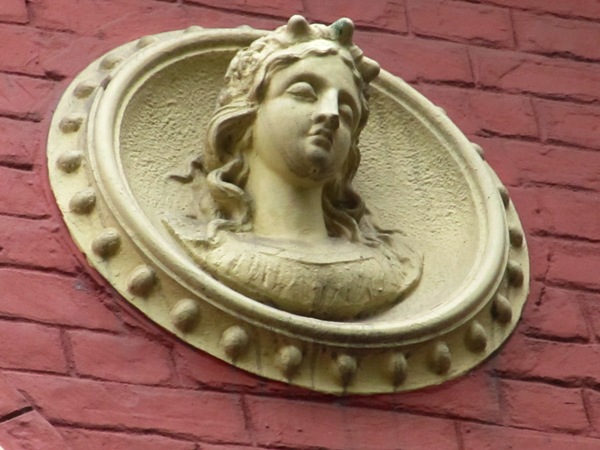 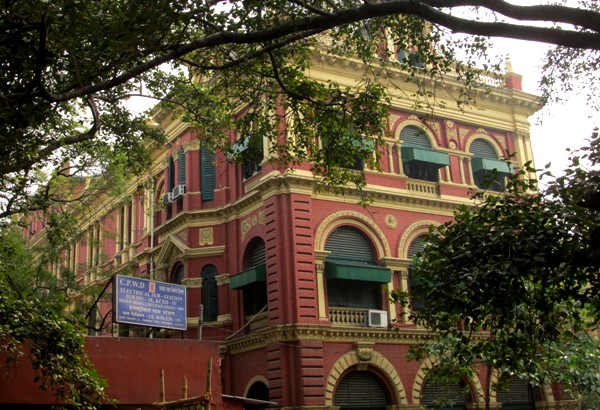 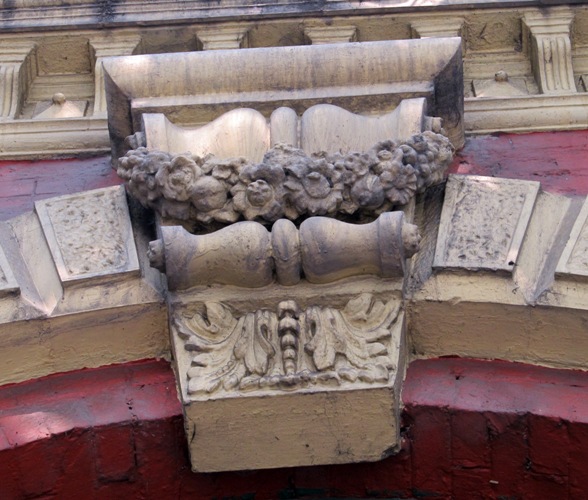 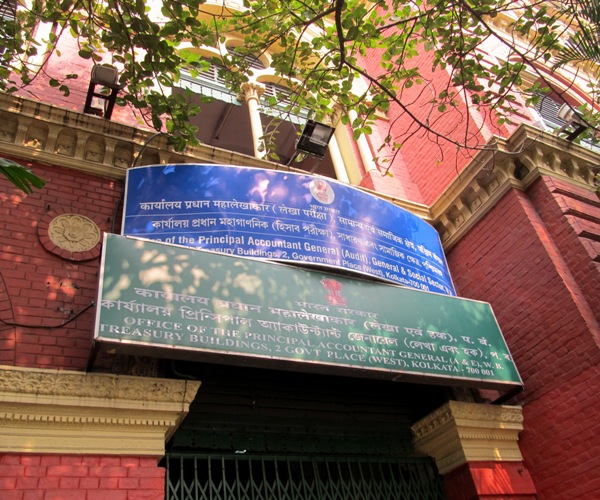 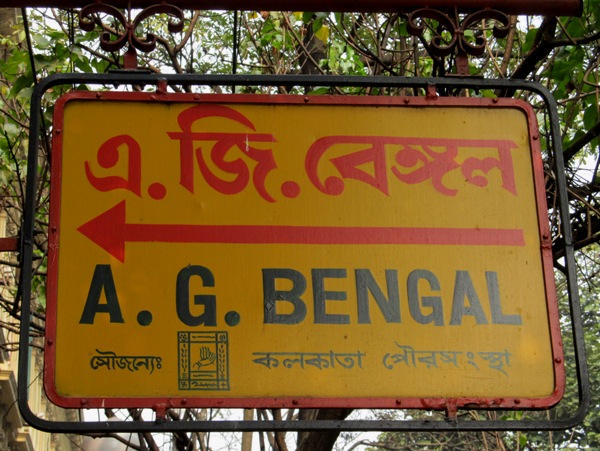 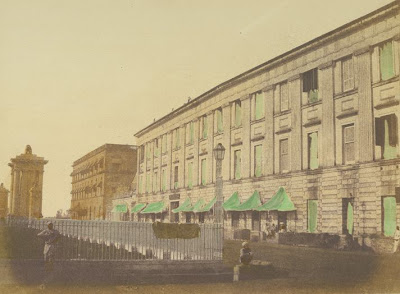 There is a reference to Spences Hotel in Jules Verne's 'The Steam House' dated 1880. The author writes ''...before dawn, on the morning of our start, I left the Spences Hotel, one of the best in Calcutta which I had made my residence ever since my arrival''.
But did he really stayed here? But still there is no other reference, so far. 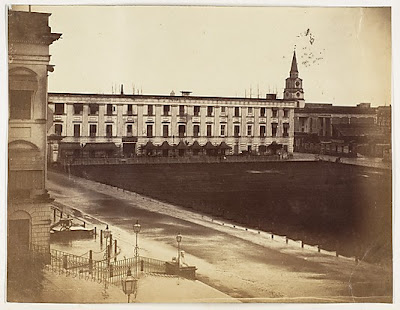 Posted by Parthasarathi Mukherjee at 05:53